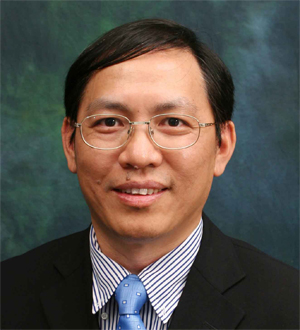 Biography Sketch: Brief Ir Prof. Wang obtained his BEng and MSc degrees on Refrigeration and Air-conditioning from Huazhong University of Science and Technology (HUST) in 1983 and 1986 respectively, and received his PhD on HVAC and Building Automation from University of Liege in 1993. He joined The Hong Kong Polytechnic University in 1993 as assistant professor. He promoted to associate professor in 2000, to professor in 2005 and to the Chair Professor of Building Services Engineering in Jan/2009. He is leading the Building Energy and Automation Research Laboratory in the university. He is extensively involved in the research and application on building energy and intelligent buildings in the subject areas including: building system dynamic simulation, building and HVAC system diagnosis, HVAC&R system energy efficient and optimal control, HVAC&R and energy system optimal design, building Demand Response method for smart grid, smart energy system for smart towns, and intelligent building technology. He has obtained over thirty research and technology development funds from (Hong Kong) Research Grant Council (RGC) (totally 13 CERG/GRF funds), National Science Foundation of China (NSFC) and other research funding resources over the last fifteen years. At the same time, he has received significant amount of funding (totally over 18 million HKD) from industry for applied energy research and applications as industrial sponsored research and consultancy projects. He was/is actively involved the IEA (International Energy Agency) ECBCS (Energy Conservation for Building and Community Systems) research programs: Annex-17, Annex-30, Annex-34, Annex-40, Annex-47 and Annex-58 over the last 20 years. He published two booked and coauthored other four books and published over 240 papers in refereed journals (of which, over 180 papers published in journals cited by SCI) and over 90 papers in international conferences. He has supervised 33 PhD students (27 of them graduated).  He is an associate editor "HVAC&R Research', the academic journal of ASHRAE (American Society of Heating, Refrigerating and Air-Conditioning Engineers), and a member of the Engineering Panel of Hong Kong Research Grant Council (RGC). He holds the guest/adjunct/visiting professorship of Xi'an Jiaotong University, Shanghai Jiaotong University, Hunan University, Huazhong University of science and Technology, South China University of Technology, Zhejiang University, Hangzhou, Southeast University, Donghua University, Dalian University of Technology and University of Maryland. 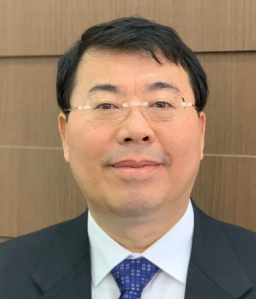 Wonyong Choi received B.S. from Seoul National University (Korea) in 1988, M.S. from POSTECH (Korea), and Ph.D. from CALTECH (USA) in 1996. He then worked at NASA Jet Propulsion Laboratory from 1996 to 1998 as a postdoctoral scholar. He joined POSTECH in 1998 as an assistant professor and became a full professor in 2008. His research interests are mainly focused on semiconductor photo(electro)catalysis and photochemistry for solar energy conversion and environmental applications, advanced oxidation processes, and environmental chemistry. Dr. Choi has published more than 315 articles which have been cited more than 42,000 times in scientific journals to date (H-index 89). He was appointed as Namgo Chair professor (POSTECH) in 2012, elected as Academician of Korean Academy of Science and Technology (KAST) and Fellow of Royal Society of Chemistry (FRSC) in 2014. He received Young Scientist Award (KAST) in 2005, KAST Science and Technology Award in 2015, Korea Engineering Award in 2018, and was selected as Highly Cited Researcher by Clarivate Analytics in 2019 and 2020. He is serving as an editor-in-chief of ACS ES&T Engineering since Jan. 2020 and has served as an associate editor of Environmental Science & Technology (2017-2019) and an editor of Journal of Hazardous Materials (2008-2017). He has been also on the advisory board of Nature Sustainability (since 2020), Energy and Environmental Science (since 2008) and ACS Earth and Space Chemistry (since 2017). 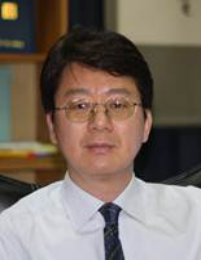 Laboratory of Systems Ecology and Sustainability Science, College of Engineering,

Speech Title: An overview of the carbon-neutrality and renewability of concentrating solar power technology in context of China’s carbon peak by 2030 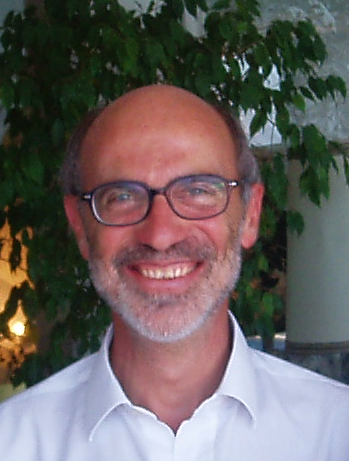 Education in Physics and Physical Chemistry. Professor of Life Cycle Assessment and General Systems Theory. Research experience in energy conversion systems, Energy and Emergy Analysis, Life Cycle Assessment, Sustainability indicators. In most recent years, his research activity expanded to the evaluation of options for zero emission technologies and strategies (ZETS). Large international experience in both research and teaching/dissemination activities. Experience in organization and coordination of international meetings and research projects.